Trespassing for Fiction: How I Stole a Manor House for My Novel

Since we are discussing setting I will reluctantly work past my discomfort to share, not only how I obtaine 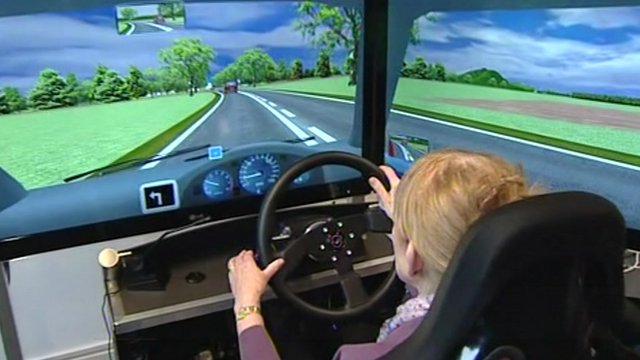 d realistic details to create the manor house in my novel, but also how a sense of poetic entitlement caused me to behave badly.  Ahem.  (Sound of me clearing throat).  I avoided arrest and have purposely omitted names in this post in order to protect myself.

On my last day in England I drove several hours to see a country house.  I mention driving in order to establish my mental state upon arrival.  Driving on the wrong side of the road inside-out and backwards, navigating round-abouts and side-swiping overgrown hedgerows, I led cars in a very slow parade and watched drivers raise fists and shake their heads as they passed me; I was stressed.

Plus, I was nervous, palms sweating and stomach fluttering, on the verge of actually meeting the house of my dreams, a lovely country house, not too grand yet big enough to house the literary festival my characters were producing.  I’d met the house online and consulted the website photos again and again, searching for nuances as I created every atom of my fictional world.  But as I drove I worried that I might discover I’d gotten something wrong, something that would be obvious to anyone who had ever been to England.  Five y 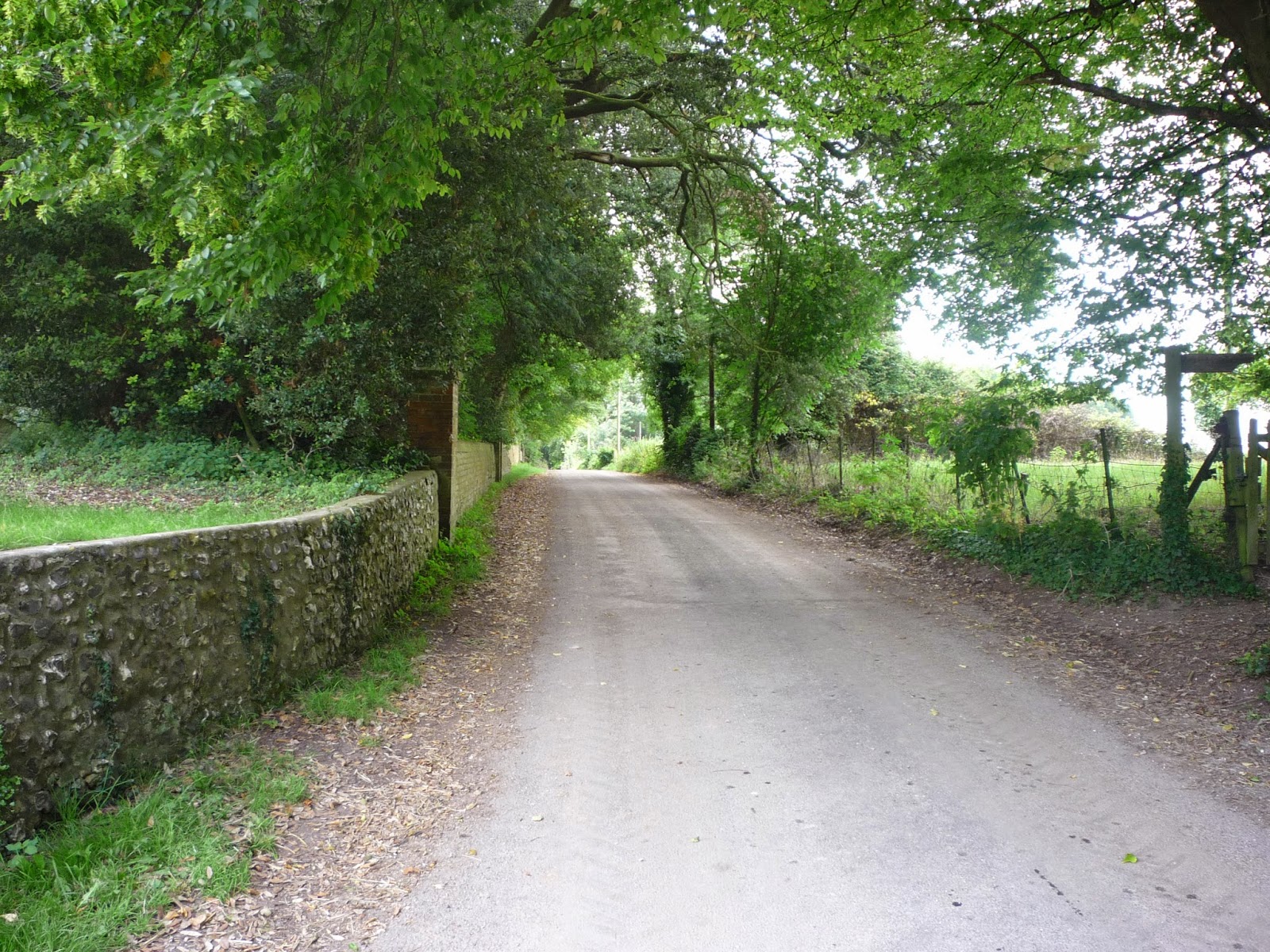 ears work could go down the drain.

Arriving near the destination, homemade signs appeared with arrows pointing the way, then a welcome sign with hours posted, and finally a sign that said “closed”.  Surely a mistake.  The hotel concierge had said “open from 11 to 5”.  She didn’t say the hours applied to one Sunday a month.  It had never occurred to me that the house would not be open to me.  It was mine.

A man on a backhoe, spreading chips around a mucky parking lot dismounted and approached me as I stepped out of my car.  “Can I help you?” He said, defeated and melancholy like Ralph Fiennes speaking to the corpse in his English Patient airplane.  I told him I was there to see the house and he said, “Oh, well. It’s not open today.”

Surely he would be flexible.  “But I’ve come all the way from Texas.”   The house was not visible from the road or the parking lot.  Only a hint of red brick showed through the foliage, not enough to get a sense of its shape.  “Could I just walk around the outside and take pictures?”

“I’m afraid not,” he said, looking away.  “We have several work projects underway and it just wouldn’t be possible.”  He suggested I return the next day, but I would be long gone in the opposite direction the next day.  I explained about my novel and offered to pay for the privilege of a quick look but he seemed to think I was just another ill-mannered tourist, not an author who had dreamed of his house and featured it in a novel, a love one would think we shared.  He walked away.

How casually he denied what I so desperately wanted.  I shut my car door and pulled out of the mucky parking lot and into the road leading away from the house of my dreams, unable to let go of my disappointment.  And that was when my mother spoke up, the same mother who introduced me to Heathcliff, who loaned me her wedding dress to wear in a sixth grade play, and who insists on happy endings.  “Go on,” she said.  “Walk up there and look at the house.”

But I did it.  I took my camera and walked up the drive, nervous, even though I was sheltered from the man on the backhoe by the same trees hiding the house. 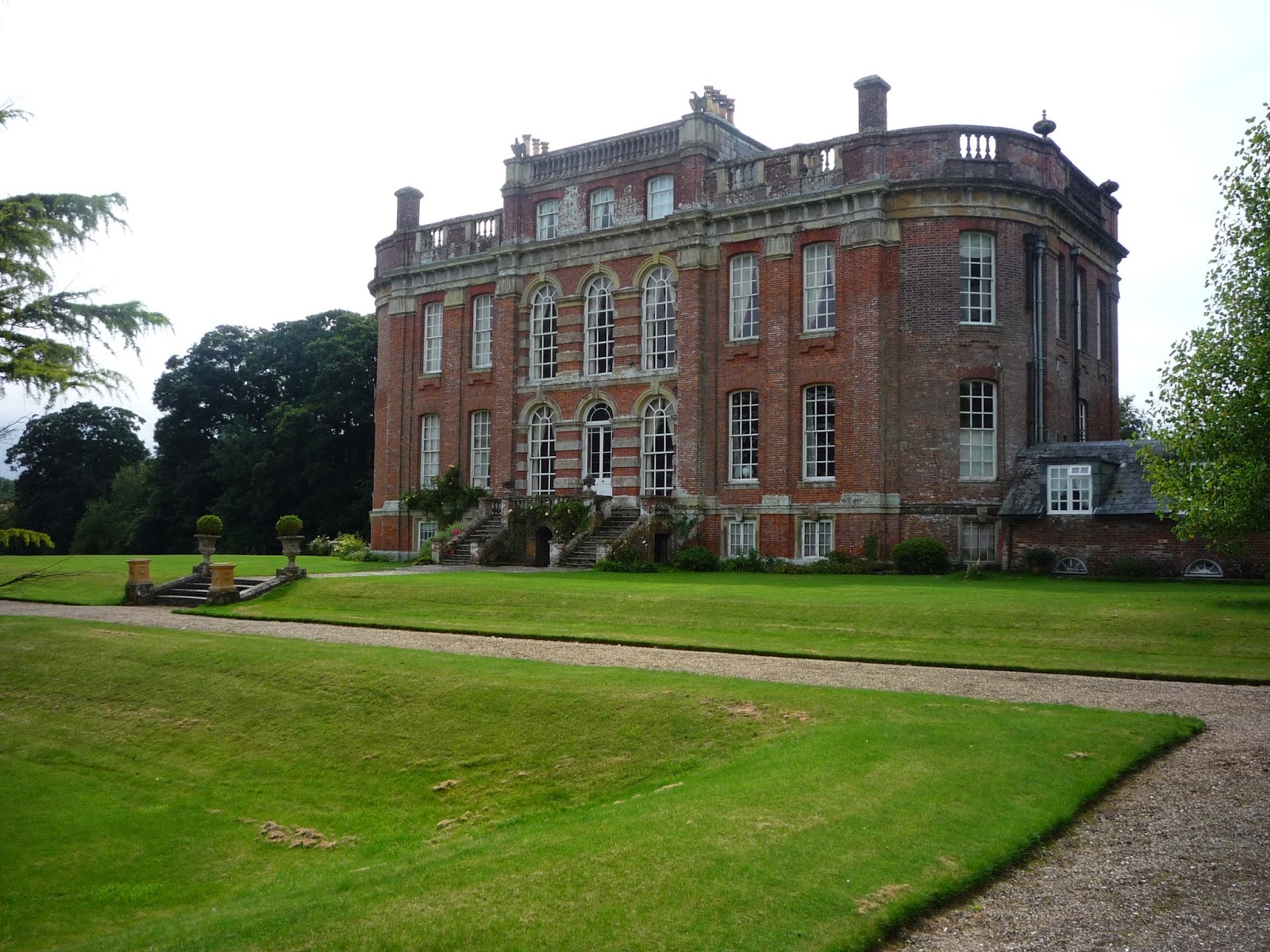 It was lovely.  I snapped pictures as I circled, wary of running out of time, afraid of being nabbed, but what struck me most was the feeling of serenity, of the mighty monument of a house rising from the earth, concealed in this quiet place, rich with history, family buried in the chapel yard, lovely gardens as far as the eye could see. 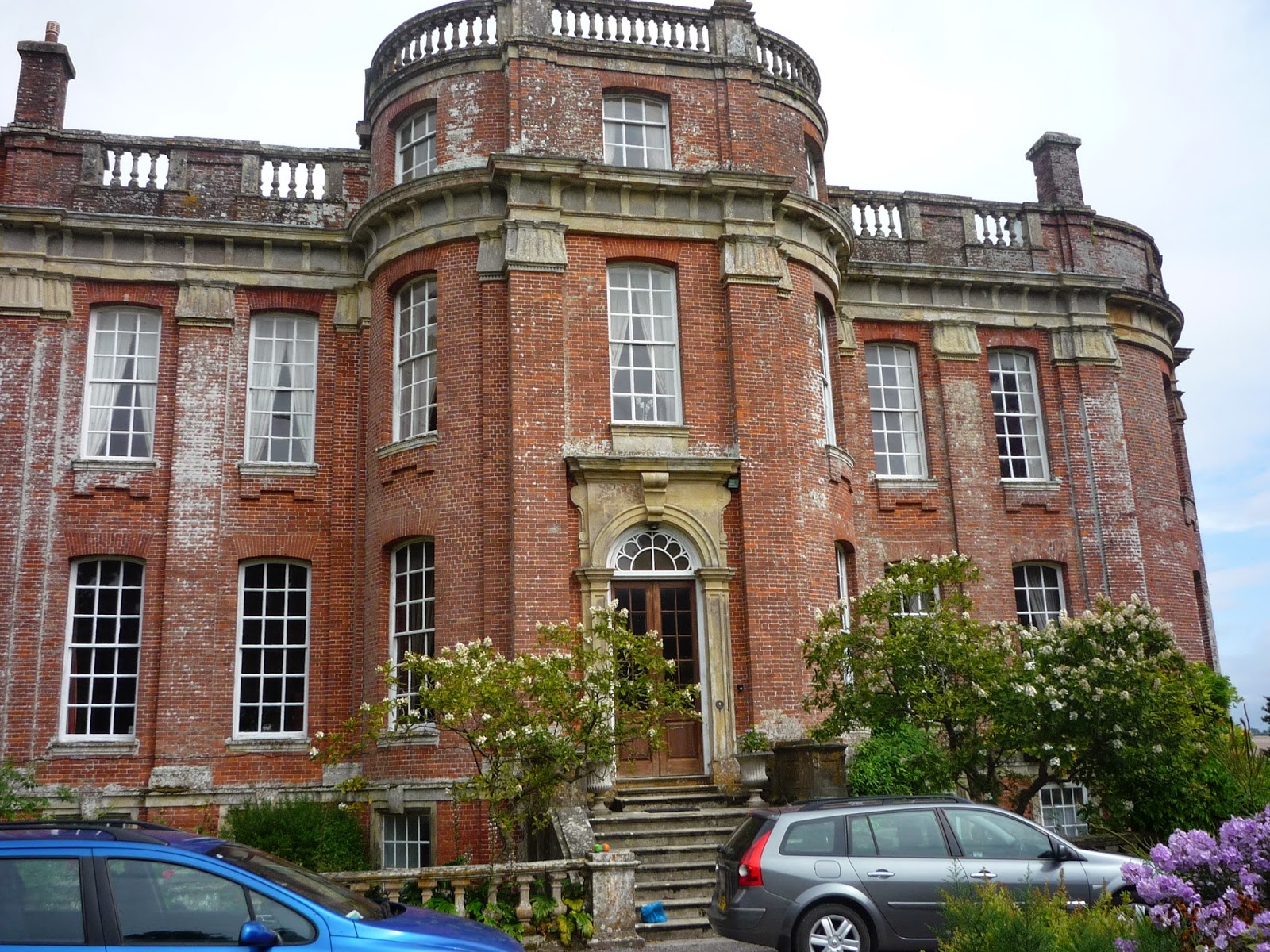 Being there added to my understanding and created new intimacy, but even better: I’d gotten it right.  My characters could exist on the other side of the windows, walk through the doors, and come alive in this place.  But at that moment of clarity, an actual woman who was not one of my characters, appeared in an upper story window.  “Do you mind?” she yelled unkindly, “my family lives here.”  I was about to explain about  my novel and how I’d come so far to see her house, but I stopped because backhoe man appeared in my peripheral vision, approaching with long, angry strides.  “I told you to leave,” he said.

And I did.  I hightailed it to the car, shifted into drive, and tried to remember to stay on the wrong side of the road as I made my getaway.  Although I did indeed finally meet the house of my dreams, I lay awake that night feeling remorse for trespassing.  I would like to say it won’t happen again.

A setting detail from My Jane Austen Summer, page 42:

“Trees and shrubs on either side of the path still obscured the view so that only a hint of red brick peeked through the leaves.  A sign appeared on our right announcing Newton Priors, open to the public the first Sunday of the month.”